What ‘non-native speaker’ teachers can bring to language teaching

Disclaimer: Before I go any further into this ‘Native Speaker Myth’ issue, I feel I must clarify my own stance on the definition of NSTs and NNSTs (a stance which is increasingly shared by the industry worldwide). That is: the allocation of the label ‘native speaker’ is not a useful one, and the closer you look at it, the less sense it makes. For this reason, I will always add inverted commas to the term, as I do not see it as a useful label to use.

What is a ‘native speaker’?

The traditional definition of an English ‘native speaker’ is someone who is born in a country where English is the first language, and grows up speaking English in the home and uses it as their first language.

However, in the world today, there are many permutations of the country of residence. First, second and other languages, foreign languages, cultural heritage, variation in accent and dialect, use of different languages for different purposes, and languages used by migrant families, that the term has become diluted to the point of redundancy.

Why does this matter?

Jump ten years into the future, and imagine that one of these second-generation Hong Kong residents wants to train as an English language teacher. They apply for a teacher training course (Cambridge or Trinity College, it doesn’t matter for the purposes of this example).

They perform well, pass the course and gain their certificate, enabling them to work in public and private schools in Hong Kong.

However, when it comes to applying for jobs, they find that many schools advertise for ‘native speaker’ teachers and reply to applications less than those written by their American, British or Australian peers from the course. They all hold the same externally-accredited, internationally accepted qualification, so why should this be so?

As soon as the term ‘native speaker’ is allowed into a job specification for a language teacher, the image is conjured of a white, ‘accent-free’ (another nonsense term) candidate who has traveled from a first-language English country to work in Hong Kong.

Interestingly, black, Indian-heritage and Middle-Eastern heritage British teachers face similar issues. This image implies that there is some feature in the perceived ‘native speaker’ which is lacking in teachers from other language backgrounds, and which is somehow desirable in a wide range of schools and levels of education.

Also Read: Why do you think a non-native teacher should take a teacher training course?

Why this view is wrong at Initial Teacher Training

Aside from being flat-out discriminatory (not a helpful argument to combat this issue – racists rarely if ever define themselves as racist), there are many reasons why so-called NNSTs find teacher training courses such as the Trinity CertTESOL and Cambridge CELTA less of a challenge than so-called NSTs.

Firstly, NNSTs typically have much more experience of language education than do NSTs, having learned the language themselves (or at least balanced their English language learning with development in other languages), breaking down the huge learning curve presented by language awareness.

Developing Language Awareness in new teachers, to a level where they have enough understanding to present, troubleshoot, answer questions, correct errors and provide useful feedback on usage in the classroom is no easy feat.

Having an understanding of the intricacies of the English language from an inside point of view is an obvious advantage for NNSTs. This frees up more space and time for NNS trainees to focus on the practical aspects of the course, assignment work and other learning curves that may be deprioritized for those who need to work harder to understand grammar, vocabulary and pronunciation from a zero level.

Both the CertTESOL and CELTA courses encourage new teachers to consider classroom activity from the learner’s point of view and to empathize with the learning experiences and challenges experienced in the classroom. So who better to achieve this than someone who has faced those challenges themselves, and is now working to pass on their knowledge to a new generation of learners?

Why this view is wrong at the employment level

The English language takes many forms outside the traditional definition of ‘native’. Given the push for universities to internationalize, the movement of people around the world for travel and work, and the globalization of businesses in all industries, it is simply more relevant to learners and their future lives to work with different varieties of English, with people from different international backgrounds, and with different experiences and world views to share.

A common example is that of an overseas student attending university in a ‘native’ English speaking country such as New Zealand or Canada. This is a goal for many students around the world who spend many hundreds of hours preparing for the high-stakes exams and entry tests to enable them to enter this kind of academic setting.

The drive to become an internationally-minded academic setting applies to staff at universities as well as students; in some disciplines (notably sciences and engineering), lecturers from so-called non-native English speaking countries outnumber their ‘native’ counterparts significantly.

Imagine the reaction of a student who has studied exclusively with white, ‘non-accented’ American teachers when they arrive in the lecture theatre to be greeted by their Indian-heritage physics lecturer in a lilting Indian-English accent.

This disconnect between the preparatory environment and the ultimate academic setting adds pressure to the already difficult task of processing high-level technical information at this level, sets up social and interpersonal barriers to overcome, and will push back progress in the student’s all-important degree study.

In this way, restricting language education to a single, ‘native’ demographic actually impedes students’ future studies, rather than helping them to succeed.

Conclusion: If you are a so-called ‘non-native’ speaker who is thinking of taking a teaching qualification, don’t shy away from it – you should be doing the opposite.

Embrace the fact that you have an advantage over the majority of ‘native speaker’ trainees, most of whom have not thought objectively about their own language since primary school, and who face significantly higher challenges than you in most areas of their development as a teacher.

Don’t shy away from jobs which ‘require’ ‘native speakers’ (so many inverted commas!) – apply for the jobs which you are qualified for, and take up the discussion directly with those who propagate it.

The sooner we ignore the native speaker label, the faster it will go away, and we can all get on with the job that we work so hard to achieve: helping students to succeed in an increasingly diverse international English-language world of study and work. 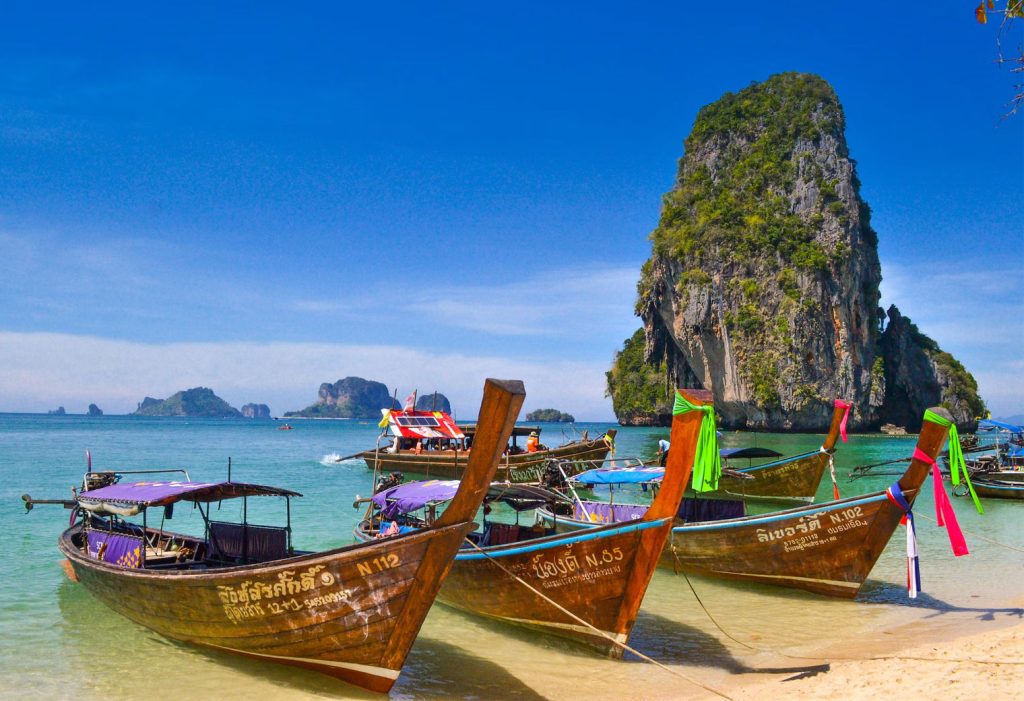 The Complete Requirements to Teach English in Thailand 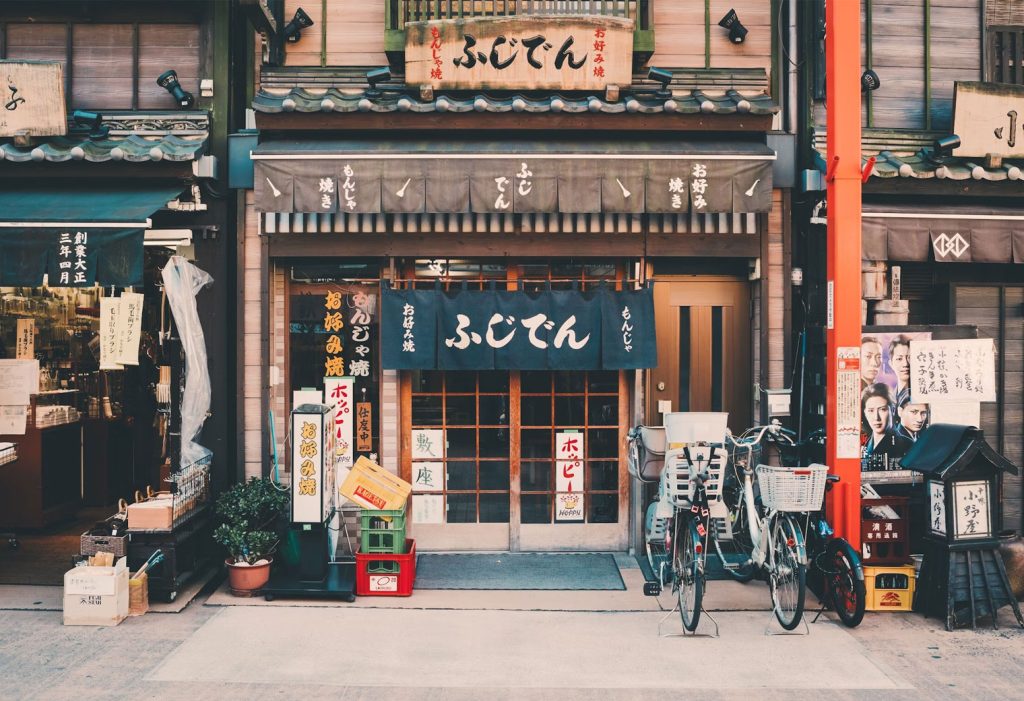 The Complete Requirements to Teach English in Japan 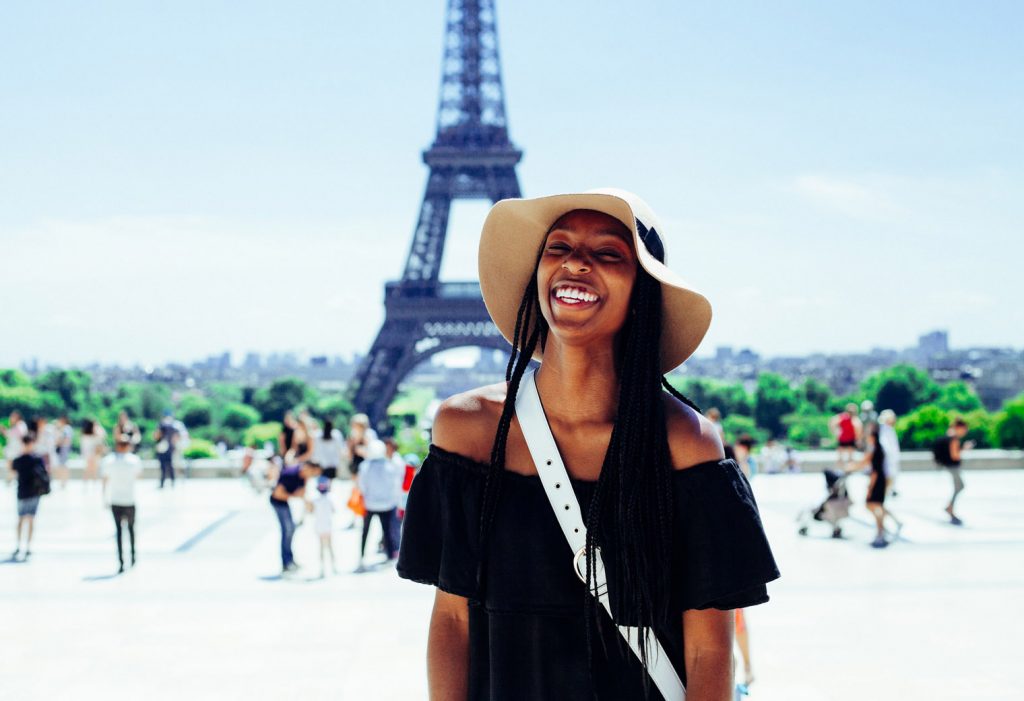