Why should non-native speaker take a CELTA, CertTESOL course?

Do these questions bother you? If yes, then stop bothering. You’ll be pleased to know that non-native speakers can definitely be good English teachers. Read on to know why!

Internationally accredited teacher training qualifications like the Trinity College CertTESOL and Cambridge CELTA are available all over the world, and attract a very diverse range of applicants.

These qualifications are very challenging and require a high level of understanding and application of English in the classroom.

So, does English need to be your mother tongue to succeed in courses like these?
The simple answer is no!
This is far from the truth for many reasons.

Who teaches English around the world?

You might think that the majority of English language teachers in the world are ‘native’ English speakers from countries where English is the first language, but this could not be further from the truth.

But can anyone interested in English take a CertTESOL or CELTA?

As highly accredited qualifications, both of these qualifications have external requirements about who they can accept onto the course.

One of these relates to language proficiency, meaning that a minimum of CEFR C1 English language proficiency (equivalent to an IELTS score of band 7) must be demonstrated in an oral interview and writing, in addition to some quite in-depth analysis of language, and discussion of teaching and learning.

The level of understanding, processing and use of language required for effective participation on a CertTESOL or CELTA course is very high.

The interview process for both CertTESOL or CELTA is typically designed to assess whether applicants are ready for the level of intensity of the course, in terms of motivation, language awareness and language proficiency.

This means that although applicants are typically welcomed to interview regardless of their first language, culture or background, centers have a responsibility to adhere to the requirements set out by their accredited providers to ensure that all applicants are of a sufficient standard in these three areas, to get the most possible out of their courses.

Also Read: What does CertTESOL and CELTA actually involve?

So what about ‘non-native’ speakers of English – why is this an issue?

There has been a lot of debate in the TESOL industry over recent years about issues surrounding ‘native-speakerism’, or the prejudice which is often aimed against teachers whose first language is not English.

This debate is one of the reasons that I have put the term ‘native speaker’ in inverted commas throughout this article. It is very difficult to define a ‘native’ speaker of any language, especially English, as the many roles that the language plays worldwide and the enormous movement of people between countries in the last few decades has produced a highly diverse population who use a handful of lingua francas, or shared common languages, to communicate.

Imagine a family from the Democratic Republic of Congo (DRC), who spoke French as their first language until they moved North to Egypt, where they had to use Arabic in their daily lives.

Their first two children were born in the DRC, their third in Egypt, and then the family moved to New Zealand for their children’s university education in English.

This is the story of a student I taught myself on the foundation year of his University study, and he himself could not define his ‘native’ language, as French, Arabic and English played very different roles in his life.

With English as the most widely-used lingua franca in the world, imagine the hundreds of life and work roles that it is used for today, for the millions of people who migrate between English and other first-language speaking countries, and the idea of a ‘native speaker’ gets even muddier.

So how many ‘non-native’ English speakers take TEFL courses like CertTESOLs and CELTAs?

From experience, the courses that I have led and trained on have contained an average of 40-50% ‘non-native’ speakers of English.

In the UK, this percentage will be higher. Still, in other regions, I have trained in courses with not a single first-language English speaker, which gave me a beautifully diverse view of how English language teaching is carried out around the world.

In fact (perhaps I shouldn’t admit this), in most CELTA and CertTESOL centers I have had connections with, course trainers are typically more concerned about having ‘native speakers’ of English as their trainees than they are second-language speakers.

In all, given a proven proficiency in the language, ‘non-native speaker’ trainees are often more aware and have less to learn about language theory.

In a nutshell, yes they definitely do, but that depends. The qualities of a good language educator are many and varied and do not rely solely on English proficiency.

Some advantages of second-language speakers of English (other than those already mentioned above) are that they have undergone the language learning processes themselves in English, resulting in an understanding of English language students’ challenges.

Experience with teaching and learning methods can help to inform how to structure lessons, how to talk to students, and how to approach different language areas in the best way.

None of this has typically entered the mind of a ‘native speaker’, as it is rare to study grammar or language structure in English-language speaking school systems. Compare this to French, Italian, Russian or Chinese public education, and ‘native speakers’ fall sadly behind in the area of language awareness.

It follows that given an appropriate set of skills and language proficiency, like anyone applying for a training course, prospective teachers should be welcomed into this diverse industry no matter where they come from or what their first language happens to be, as there has been an growing awareness among ESL employers to focus on qualifications, experience and language abilities while hiring English teachers.

This article was originally published in Nov-2019 and was last updated in Feb-2020. 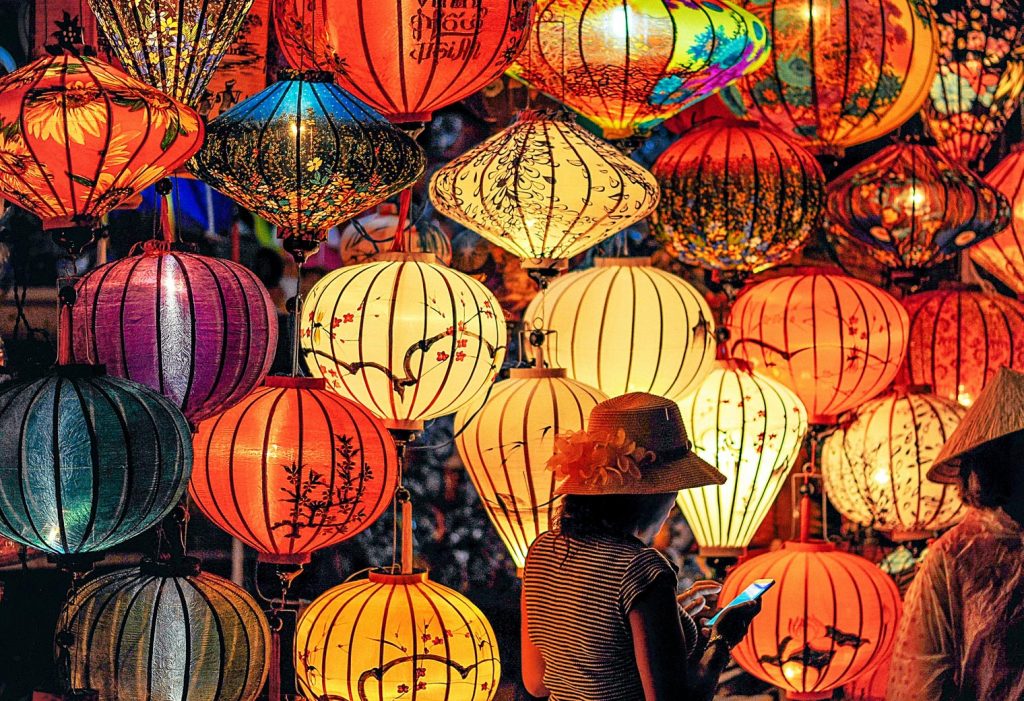 CELTA & CertTESOL assessment criteria – How can I make the most of them?