Munich is gradually becoming recognized as the luxury capital of Germany and a business-oriented city with lots of opportunities to offer certified English teachers. Spending time in the city to obtain your CELTA is a chance to tap into the available openings and enjoy the extravagant lifestyle.

At our training institute in Munich, we strive to provide the most comprehensive teacher training with detailed classes on language analysis, teaching and learning context, grammar as well as lesson planning. Training also includes sessions on self-evaluation, classroom management, and professional skill development.

Candidates will undergo numerous hours of teaching practice spread across the four week training period. You will teach several model students while being observed by your colleagues and tutors. There will be feedback sessions and constructive criticisms from tutors all aimed at maximizing your potentials as a qualified English teacher.

At our Munich TEFL training center, we accept candidates from different backgrounds, thereby encouraging integration and cultural vitality. This an important feature that is useful for English teachers to thrive both in Germany and across the world.

Due to the on-going pandemic (COVID-19), most of the courses are now ONLINE!
Contact us, to receive an update on the upcoming CELTA course, dates & fees in Munich.

Our TEFL training center is the language college of the city of Munich and one of the biggest municipal education centers in Europe. We have over a decade of experience teaching about 50 foreign languages while encouraging intercultural immersion, social responsibility along with life-long learning.

We are located in the heart of the city of Munich at Gasteig, within the neighborhood of the Max Weber Platz and with easy access to various parts of Munich. Our environment is conducive with modern facilities that support learning and interaction.

We have a team of experienced tutors who have taken part in the Cambridge ESOL CELTA tutor training program in addition to their years of experience and qualifications.

We leverage on career counseling, job advice and professional mentoring for our TEFL trainees as we understand that progressing into the global market without a proper guide and adequate insight into the expectations could lead to quite a challenging experience.

In addition to supporting with details of employers’ contacts and job leads for our graduates to explore, we also have certified tutors who provide ongoing support from their wealth of knowledge and can put candidates through based on lessons from their own experiences.

Our CELTA graduates receive help with job reviews and references as we are always ready to put in a word or two with prospective employers.

Why Choose CELTA in Munich?

The Cambridge CELTA course in Munich is recognized by most employers in countries around the world and is one of the minimum requirements for taking an English teaching job in Germany.

In addition to this, Munich is a largely prosperous city that ushers a fascinating experience of the German lifestyle including a mix of adventures from the rich culture to the welcoming atmosphere, soccer, and even the food.

With a TEFL in Munich, you will find it quite easy to wade through the competitive English teaching market and find opportunities effortlessly, especially from September to January. You can begin to apply for jobs before the end of your course as it is essential to be within the city while you apply.

You can find jobs on a freelance basis at a private language center, work as a Business English teacher with companies and private individuals, or find positions as Academic writers or assistant lecturers in Universities. You can also join the association for English teachers in Munich, MELTA for access to opportunities and career support.

As a teacher in Munich with a CELTA certificate, you can earn as much as 50 EUR per hour or about 2,500 EUR per month. Since most of the TEFL jobs in Munich are on a freelance basis, you will have enough time to savor the extraordinary experiences and enjoy easy access to neighboring countries like Netherlands, France, and the Czech Republic for more adventures.

Things to do in Munich, Germany while taking a CELTA

From river surfing to nude sunbathing, beers, pretzels and midnight flea markets, there are so many things to do and experience while you take your CELTA in Munich. Almost synonymous with the name Munich is the world’s largest beer festival, Oktoberfest; which features lots of beer drinking, games, music and attracts millions of tourists yearly. If you are considering taking your course in September through October, then the festival should be one of your major experiences in the city.

If you would not be able to partake in the Oktoberfest, then you should surely visit Hofbrau Haus, the world’s largest pub which can fit over 4,000 people at the same time. For a closer feel of locals, you can try the Augustiner Keller, the favorite beer garden of the locals situated close to Munich train station.

Munich is also home to about 45 museums, the most fascinating of which is the Deutsches Museum, the world’s largest science and technology museum. Other places to visit include the new city hall or public square, the Marienplatz and the BMW museum or BMW Welt.

Munich also stands as one of the most exciting destinations for stomach adventure. Besides beers, pretzels and a sophisticated transport system that is always on time, the next most popular feature of Munich is the white sausage, also called Weisswurst. Visit the Viktualienmarkt or The Stomach of the City, a daily market that not only offers a variety of fresh farm produce and an opportunity to watch the locals, but also houses the Muncher Suppenkuche, a soup kitchen where you can try all sort of traditional delicacies.

Begin your application for the CELTA course in Munich. Take the first step to making your dream of enjoying a satisfying teaching career a reality, and enjoy numerous extraordinary experiences while you are at it. 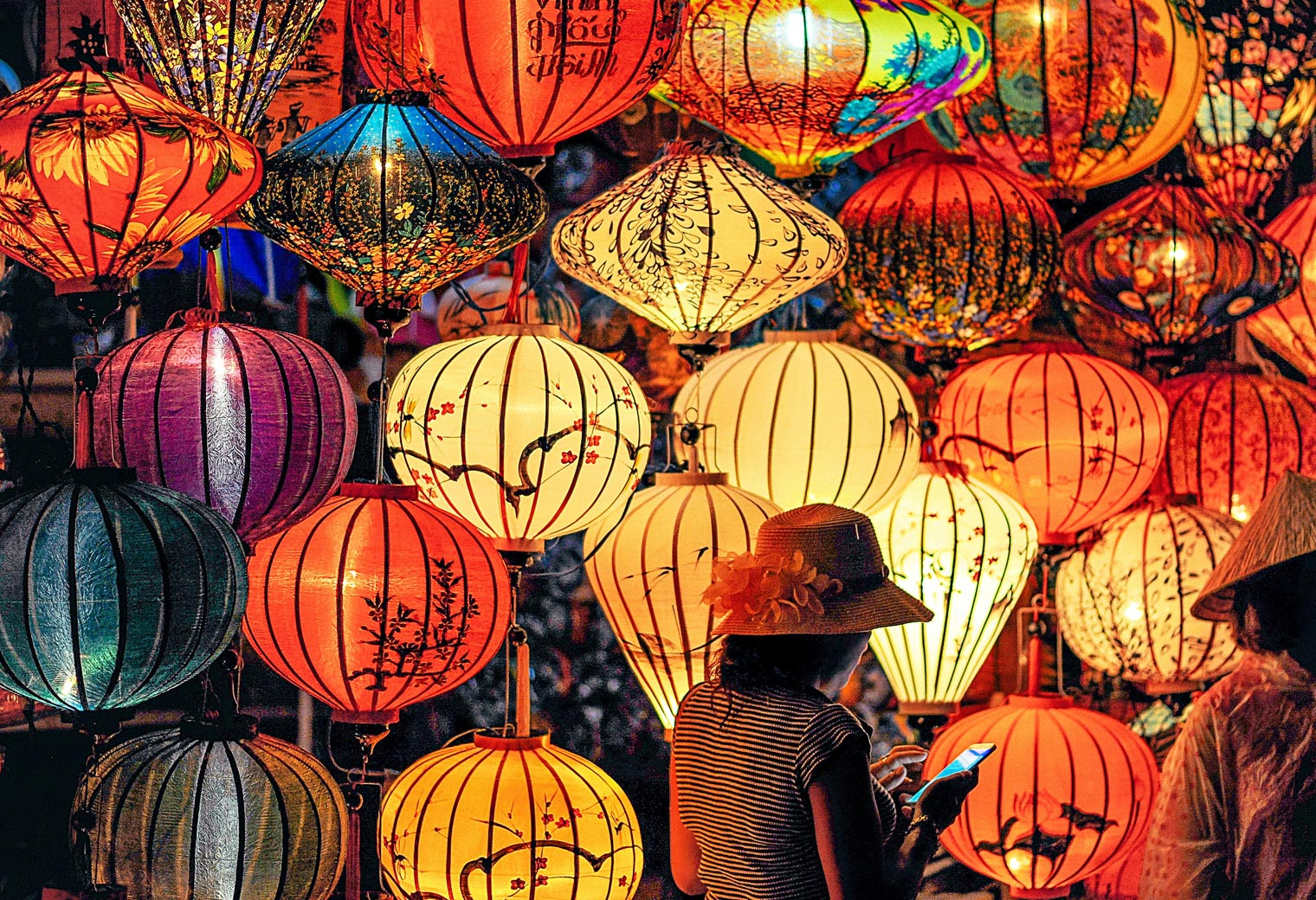