If you are looking for an initial teaching qualification in TESOL such as the Trinity CertTESOL or Cambridge CELTA, you will probably have heard that language awareness represents a huge learning curve during the course. Whether you have studied grammar before, either as a first-language speaker of English or as a learner yourself, the range of grammatical and phonological knowledge you will need to learn and apply when studying to be an ESOL teacher can be daunting.

This article will break this enormous area down and suggest some ways of developing your language knowledge appropriately for your TESOL course.

What are the key areas of Language Awareness to become familiar with?

In addition to being able to identify different items within these three groups, you will also have to develop the ability to analyze them, i.e., state why you have identified them as you have, and the ability to demonstrate a deep understanding of them by applying them in language analysis sections of written assignments and lesson plans, during your observed teaching practice lessons, and usually in a formal written test towards the end of the course.

The ability to identify and analyze these units of the language quickly and accurately will set you in good stead for the realities of language teaching both on the course and beyond, when you will have to field technical questions from your students, who will be more familiar with many of them than you are yourself (in the first year of your teaching career, in any case).

Why is Language Awareness such an issue for trainee teachers?

The reason that everyone is given the same intensive grounding in language knowledge on these courses is twofold. Firstly, many trainees lack grammar knowledge because they have grown up speaking English as a first or major language. This means that they may not have explicitly studied grammar deeply in their own education. Those schooled in English-speaking countries (except some US high schools) are unlikely to have studied grammar beyond identifying nouns, verbs, and adjectives.

Even as someone who has studied grammar and phonology before, you may be surprised at the different approaches you are shown as to how language works and the terminology we use to define key items in the TESOL industry. Naming conventions and ways of analyzing language are designed not only to be precise and accurate. Still, they are also configured to make them simple enough to grade for language learners at any level of study.

Language terminology (sometimes called metalanguage – the language we use to describe language) is beneficial for students to know to take control of their learning and work with language on deeper levels independently of the classroom environment. This is another reason why language awareness is so important in TESOL: the ability to describe language patterns precisely helps you to learn them more effectively by applying them to different situations, both as a learner using language and as a teacher teaching it.

Early in your CertTESOL or CELTA course, it is likely that you will have an input session that investigates how we can organize and present vocabulary items to students. Some technical terminology works for teachers behind the scenes to help learners take on new words and phrases quickly and retain them.

This lexical terminology centers around the relationships between words, meanings, and other words and phrases that are similar or opposite in meaning, form, or pronunciation or can be put together in groups depending on their meaningful relationships. This way of seeing words and meanings is at the heart of Lexical approaches to language teaching, aiming to help students make meaningful connections between the content they study to remember them more easily.

A basic list of lexical terminology to become familiar with is a homonym, synonym, antonym, homophone, homograph, lexical set, superordinate, coordinate, hyponym and hypernym, and collocation.

The grammar of English is immensely complex at first sight. Still, by finding patterns of meaning and use and by breaking down complex structures into their component parts, these patterns are surprisingly systematic, if very irregular at times. There are many levels on which grammar works, and initial training courses typically take a bottom-up approach to present them to trainees.

This means that you will typically start by focusing on individual words and word endings and work up to phrase-level items such as tenses and other multi-word structures before looking at broader sentence-level structures and the ways in which sentences can be connected.

If you plan on doing some research before starting the course, it is a good idea to focus on getting to grips with the following grammatical areas (amongst others) in this order:

Any level of familiarity with these eight broad areas will give you a definite head start in the area of language awareness and will help you in all areas of your study on the course.

Awareness of phonology and transcription conventions

The final area of language knowledge which many trainees struggle with is phonology. This is the study of pronunciation and the ability to transcribe speech into phonemes from the reduced version of the International Phonetic Alphabet (IPA), a set of the 44 sounds of Standard British English (British English is the default pronunciation used in phonology teaching in much of the world on courses such as the CertTESOL and CELTA).

To succeed in this important area of the course, practice is everything. Learn the phonemic chart and its symbols (the Underhill (1983) layout of the chart is easiest for this), and practice breaking words down into their component sounds without looking at their spelling. This seems counterintuitive, but spelling is a real distraction when teaching English pronunciation.

Overall, language awareness can be daunting, but there are many useful resources out there. By getting to know the terminology behind vocabulary, grammar, and pronunciation, you will open the door to much more effective analysis and application of what you learn. Top books to read during a CELTA or CertTESOL course What does a CELTA or CertTESOL course actually involve? 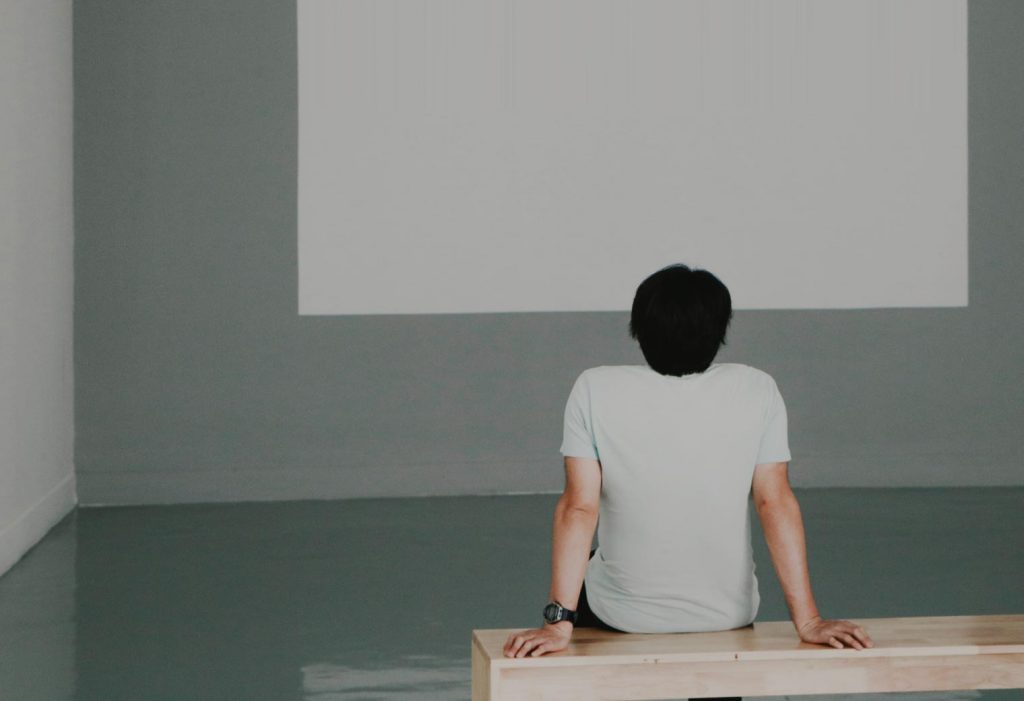